Our Communities. Our Economy.
Your Opportunities.

Amherst is ideally located in the geographic center of the Atlantic provinces with excellent transportation links by road, rail and air to the rest of the world. We are also the gateway community into Nova Scotia from New Brunswick. Amherst is the main service center for Cumberland County and surrounding areas. With a focus on aerospace, manufacturing, food processing, and distribution, Amherst is the chosen location for successful companies to grow.

Cumberland County is rich in natural resources with extensive forest land supporting lumber mills and pulp contractors. The County lies between the Northumberland Strait on the North and the Bay of Fundy on the South. There is a thriving commercial fishing industry based in the villages and communities along these shores. Included in the County are many mineral resources, including two operating salt mines. Agriculture is concentrated on wild blueberry harvesting throughout the Cobequid Hills, as well as mixed farms located in the Tantramar Marshes region, the Northumberland Strait coastal plain, and the Wentworth Valley.

Oxford is known for being the Wild Blueberry Capital of Canada. Oxford is a central location for
distribution and processing of fresh wild blueberries that are grown in Cumberland County. You can purchase
fresh blueberries in season at various locations around Oxford from August to early September. 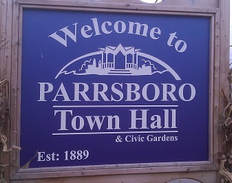 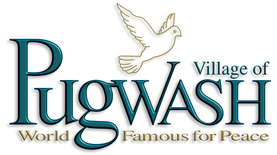 Pugwash and area is not just a summer retreat for many cottagers and visitors, it has attractions all year round   with excellent hiking, snowmobile and ATV trails, serene wild life habitat reserves nearby, hunting in the fall and birdwatching in the spring. The friendly people, a safe, deep harbour, sandy beaches and the "warmest waters north of the Carolinas" in the summer keep people coming back to Pugwash.  Long, deep, cool rivers are perfect habitats for salmon.  The surrounding areas remain wooded, making excellent habitat for the many birds of prey such as bald eagles and osprey. Ski Wentworth is a 20 minute drive away. 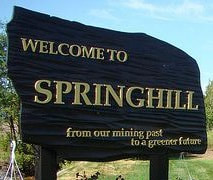 Springhill is a community located in central Cumberland County, Nova Scotia, Canada. The community was
originally named "Springhill Mines." Coal mining lead to economic growth, with its incorporation as a town in 1889. All coal mining had ceased in the area by the early 1970's. The community is famous for both the Springhill Mining Disaster and being the childhood home of international recording star Anne Murray, who is honoured by the Anne Murray Centre, a popular tourist attraction.